Samuel Drago Architects is not only a simple architects studio, but a complete team of professionals.
Together we design unique spaces.
That's how we do it.

We build combining technology and tradition

Samuel Drago Architects is an international flexible team that includes builders, technicians, artisans and experienced artists on the constructions places. We share the passion for form and materials and the care to produce high quality products. A good architect and a good interior designer is not enough to make the perfect project: we need a solid team of professionals able to meet the customer's needs in all the phases of the work, from the first project drafts to the final touches. Samuel Drago Architects provides you with the whole team. 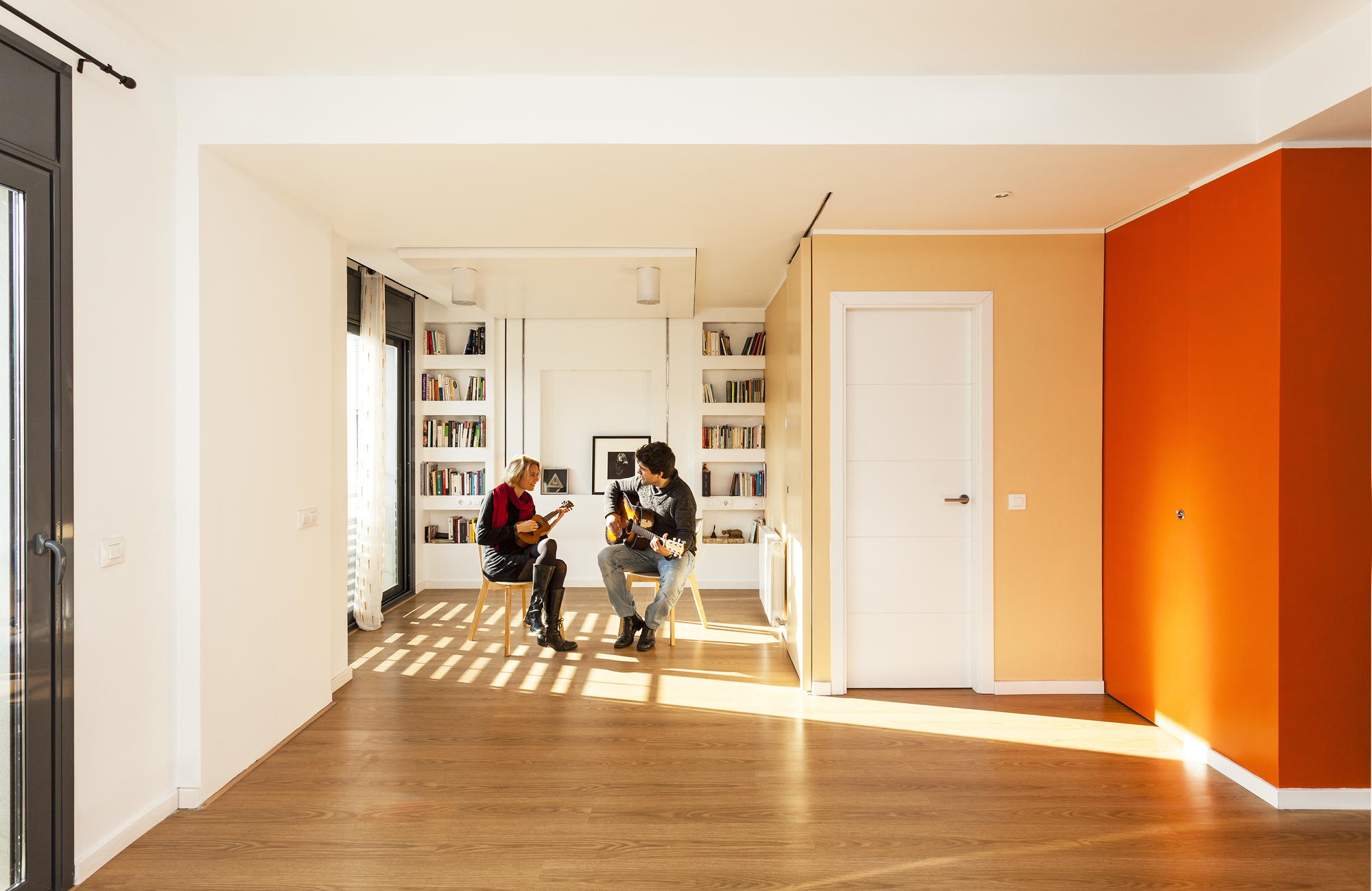 We start from people and territory

Any architectural and interior design is influenced by the people who will live the place and by the peculiarities of the territory, in different and not always obvious ways. Empathy and the ability to be able to adapt, understand and assimilate the local anthropology have always been the key steps for the success of Samuel Drago Architects projects. Every individual and every place has its own personality , its own way of behaving, perceiving and experiencing things: a "soul". Globalization is a reality with which we must reckon and from which we can derive some benefits, but the soul of the place can not and should not disappear. This is our mission.

Our services in Milan and Barcelona

Samuel Drago Architects built design projects not only in Milan and Barcelona, but also in France, Germany and Russia. Since 2007 we create architectural and interior design projects around the world : especially bars, restaurants and private houses, but also retail stores, and even theaters and religious buildings who have received international awards. What make our designs special are strive for the form, love for materials and a selected international team of professionals and craftsmen capable of creating unique high quality products.

Decades of experience in designing residential and commercial buildings: houses, hotels, restaurants, stores.
Prizes and mentions in competitions for theaters and religious buildings.

Consulting and interior design: commercial and residential refurbishments, in particular we are specialized in making mini-apartments livable thanks to original solutions.

Avenues, parks, urban gardens, recreational areas for schools...
We collaborate with renowned landscape designers for a perfect harmony between design and nature.

Samuel Drago Architects Studio was founded in 2007 in Barcelona by the Italian architect Samuel Drago: it is characterized by a flexible team of Italian and Spanish architects and an international network of technicians and craftsmen. Here the biography of the founder.

Samuel Drago was born in Sydney in 1978 from Italian parents. Characterized by an inexhaustible knowledge thirst, Samuel Drago loves traveling and speaks fluently four languages ​​thanks to his international education: he graduated in Architecture in 2005 at Palermo University , presenting his thesis also in the prestigious Reinische Westfälische Techniche Hochschule in Aachen, Germany. He won a scholarship to carry out a PhD at Polytechnic University of Catalunya in Barcelona and obtained his doctorate with honors thanks to a thesis about the comparison between theoretical formulations and compositional strategies of Rudolf Schwarz.

At the same time, since 2006, he began his career as an architect and interior designer, collaborating with famous Catalan architects like Josep Mias and Lola Domenech, learning his job working in studio and building sites. In 2007 he opened his own design studio in Barcelona developing projects for Russia, France and Germany and receiving acclaim and international awards in various competitions. Many of his projects are published in Italian and international magazines and books such as Aiòn. Since 2016 he is present as an architect also in Italy with a design studio in Milan.

He has been as speaker at various events and conferences in Italy and abroad and collaborates with various universities such as the Polytechnic University of Catalunya, the RWTH Aachen and the Architecture School Perm in Russia, among the others.

I speak English, Italian, Spanish and German. My strengths are creativity in the studio, problem solving in the building site, desire for knowledge and empathy towards people and places.